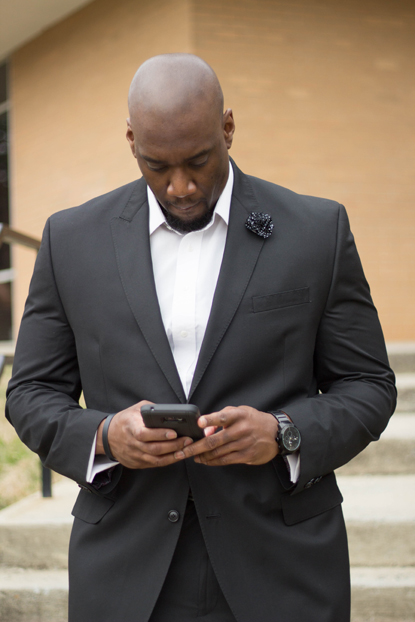 CEO, Author, Speaker and Change Agent; Jason Warner is the Chief Vision Owner and thought leader behind the Own The Vision Foundation. Additionally, Jason serves as the CEO and Founder of Your Safe Box, the world’s first totally secure virtual vault in the cloud.

A public relations and marketing practitioner by trade, Jason began his career in local government. By age 24, he was the one of the youngest department heads of a large municipality. As Community Relations Director, Jason served as the change agent helping to bridge the gap between the government and local community. During this period he had the privilege of coordinating the external logistics for the homegoing service of the First Lady of the Civil Rights Movement, Mrs. Coretta Scott King.

After his government tenure, Jason worked with top communications agencies in consulting and developing essential marketing/branding strategies for some of the world’s most prominent corporations, universities, professional athletes and nonprofit organizations.

An advocate and purveyor of life learning, Jason has made a mark as guest lecturer at marquee universities on marketing, public relations, crisis communications, brand management, entrepreneurship and leadership. He has also been called upon to lead conversations on municipal government relations, non-profit management and community empowerment.

Jason is the author of the forthcoming books, Where the Rubber Meets the Road – It all starts on the local level, a breakdown of the people, responsibilities and department in local/municipal governments across the country; The Success Equation, the missing ingredient to success in business, community, life and relationships; and The Rules of Engagement – Lessons learned from a failed marriage: The Male Perspective.

Jason holds an MBA from the University of Phoenix and a Bachelor’s of Science in Public Relations from Florida A&M University. 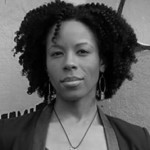